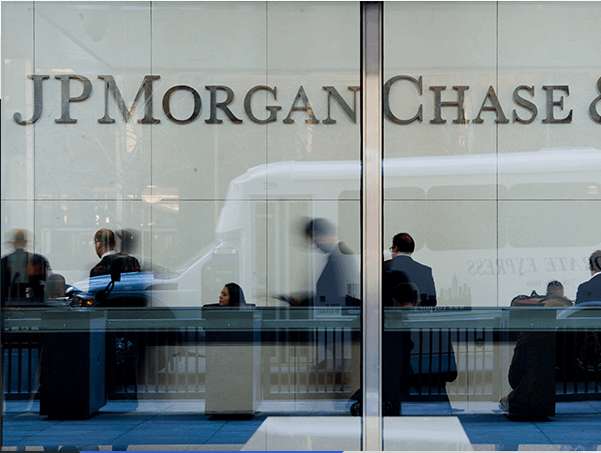 JPMorgan Wealth Management Technology picked up the accolade in the Developer API category for its Connect Framework API project, an application collaboration environment, built using Glue42 Enterprise: Enterprise, that can link together both internal and external applications built in different technologies.

“The rationale was to migrate from inflexible and complex monolithic legacy systems to a simple and flexible model that utilizes interoperable micro-applications and is implementation technology agnostic,” says Freddy Tenaglia, Global Head of Wealth Management Adviser and Investments Technology at JP Morgan Asset Management. “This creates a ‘connect to anything’ platform with user-customizable apps that significantly enhance the efficiency and effectiveness of both end-users and developers.”

Previously, most new functionality was built directly into the existing legacy systems, rather than as a separate application, and then integrated through specific interfaces between individual applications. The resulting complexity limited the bank’s ability to develop flexible end-user customisation capabilities, as well as meaning that new functionality took a long time to come to market, generally limited to four primary releases per year in each region.

With the business environment changing rapidly, the bank wanted to reduce delivery times for new capabilities to keep up with the demand and minimise manual workarounds. This was becoming increasingly difficult and was a driving force behind the implementation of Glue42 Enterprise, which allowed the new framework to go live in just four months.

The platform gave end-users the ability to specify how they work, define what information they want to see and how they want to view it. From an ‘app store’, users can select applications and link them together to create custom solutions that meet their specific workflow requirements, called ‘activity groups’, that share context.

From an application development and delivery perspective, the Glue42 based environment has enabled the development of 37 new applications and more than 100 application releases since May 2016. The bank has stopped making enhancements to legacy applications due to the new platform’s success.

From an end-user perspective, the time to market for new functionality and features has been reduced by more than 50%. The ability to seamlessly link applications together significantly reduces the time it takes users to get the information they need for client conversations.

Want to tell everyone about your own journey with Glue42? We welcome blog contributions from our users. Please contact us.